Most people might not notice that both the landmarks of Borneo Malaysia are printed on the MYR 100 note. One of them is the majestic Mount Kinabalu, and the other is none other than Gunung Mulu National Park's Pinnacles, which I finally got to visit this year. Before I got to Mulu, I had not the slightest idea of what are there in Mulu Caves. It is so remote that the only way to reach the Mulu National Park is either by a propeller plane operated by MASwings, or long hours of boat ride from another town also accessible by MASwings. For our first day, we did what most tourist did: visiting the cave chambers. One of the most iconic cave section in Mulu, the Garden of Eden is formed after the certain section of the Deer's Cave collapsed. There is a waterfall there but I will leave it for my next visit to trek there. As the caves are mostly dark and full of Guano's (bat shit), getting a good photography was challenging. We concluded the cave visit earlier to catch the s
Post a Comment
Read more 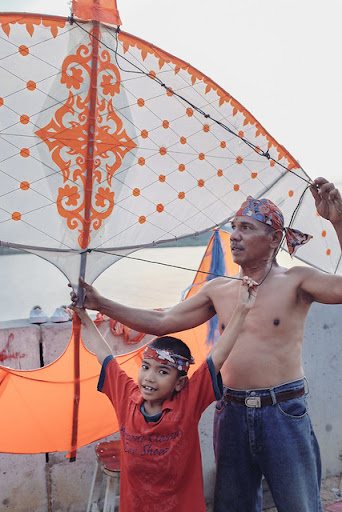 Those Beautiful People in Kota Bharu 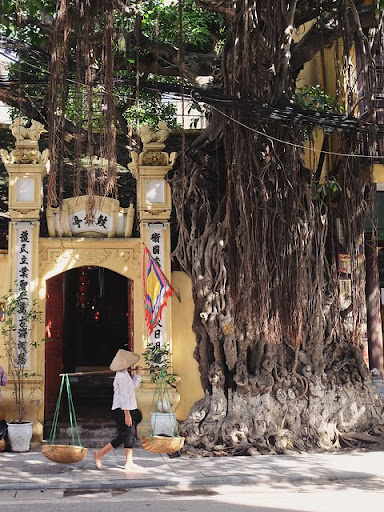 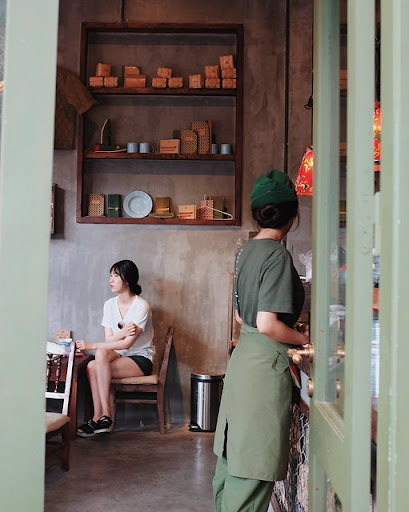 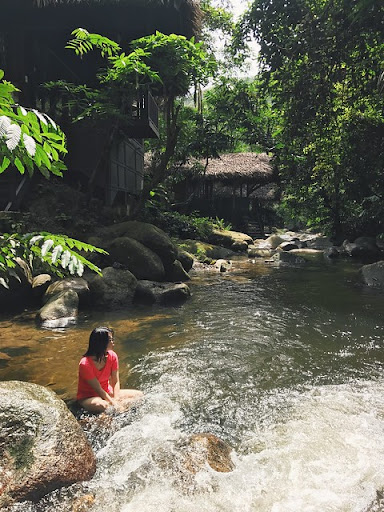 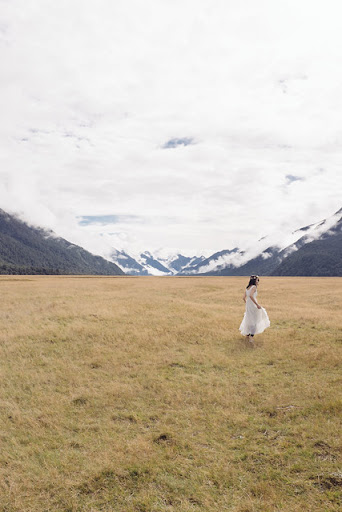 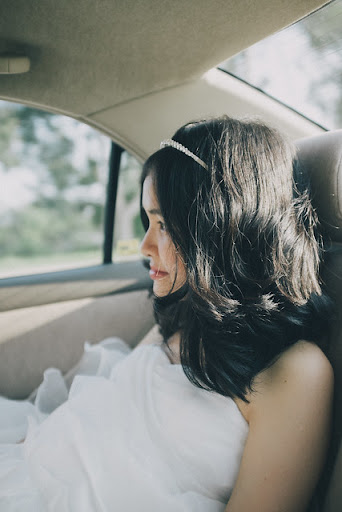 Shooting our own Pre-Wedding: First Take